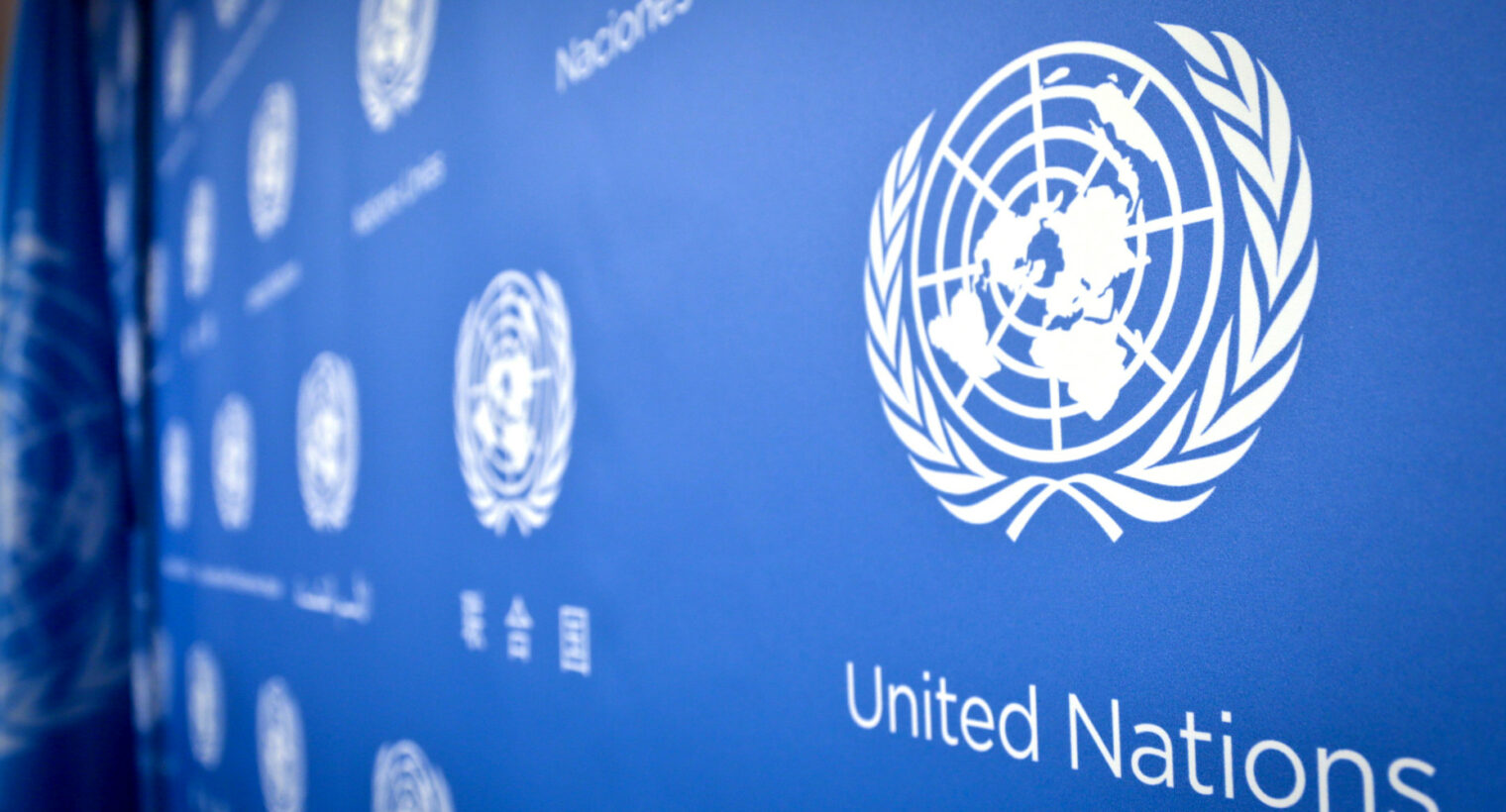 According to WMO s annual State of the Global Climate report, released in March 2020. temperatures in 2019 were on average 1.1ºC above pre-industrial levels and a projected 22 million people were displaced by extreme weather in 2019, up from 17.2 million the year before.

The specialized United Nations agency used data from national meteorological and hydrological services across the globe, as well as other scientific institutions and UN agencies, to confirm several statistics it had presented at the multi-national organization’s Climate Change Conference in December: that 2019 was the second-warmest year on record; that 2015 to 2019 were the warmest five years on record; and that 2010 to 2019 was the warmest decade on record. “Since the 1980s, each successive decade has been warmer than any preceding decade since 1850,” according to a press release.

In a foreword to the report, UN Secretary-General Antonio Guterres wrote that the findings indicate the world is far from achieving the goals outlined in the 2015 Paris Agreement on climate and illustrate “the urgency for far-reaching climate action.”

The report also goes further and connects those weather events with specific impacts on health, displacement, and food security. Among the causes cited:

More details about the report here